Back in March I went skiing in the Presidential Range with an old buddy Chris from Japan and his brother, Jason, and their good friend Brandon. The four of us had a great dynamic on the mountain and we had a lot of fun. While we were booting up an impossibly steep and icy trail Brandon and I were talking about our mutual love for gravel cycling. He mentioned that there was an epic gravel cycling area in Rhode Island about thirty minutes from my home. I told him I need to ride there as soon as possible. Fast forward a few weeks later and Brandon shot me a text to see if I was free later that week on a Wednesday for a mid afternoon ride. Fortunately I was! 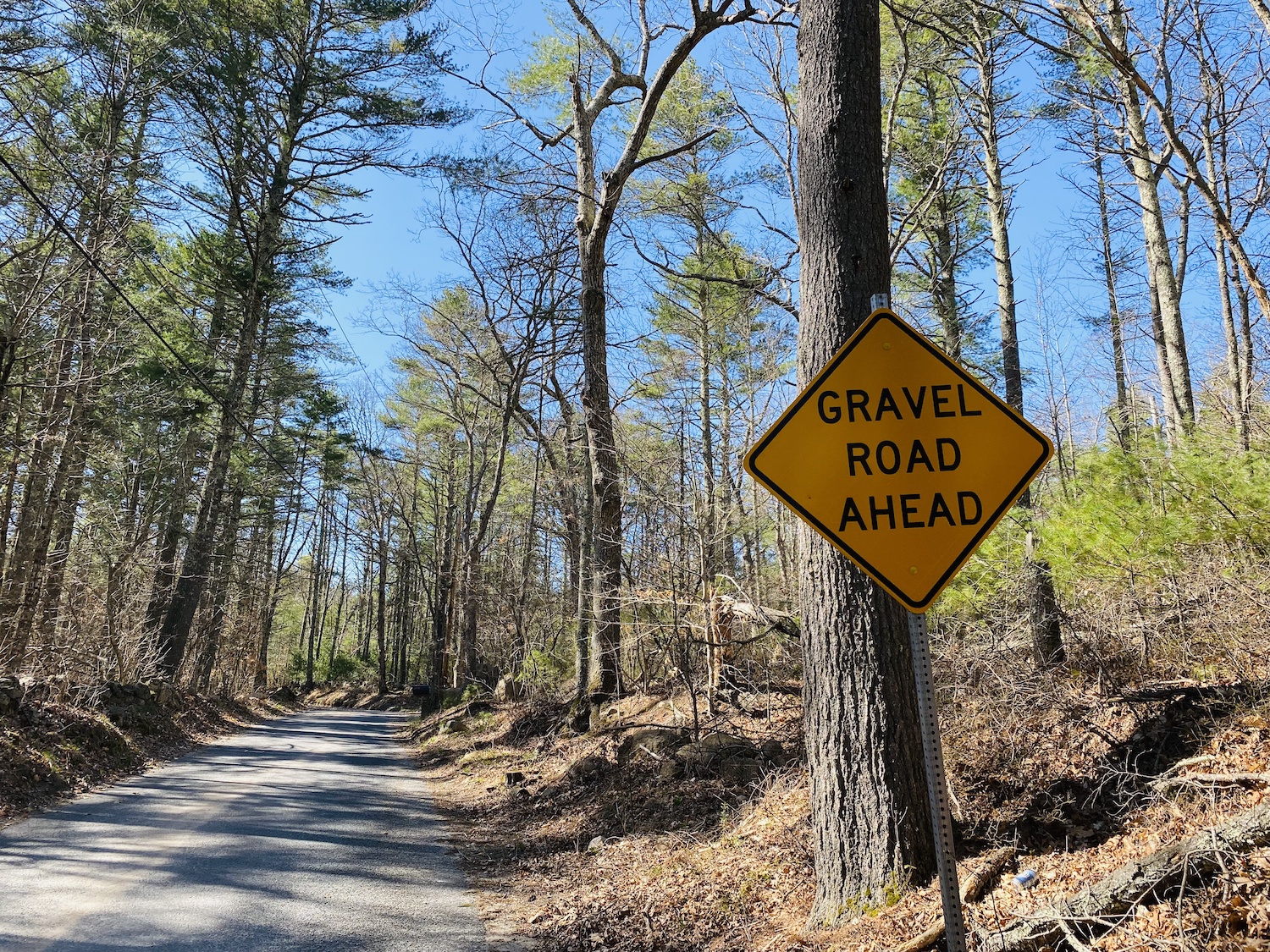 We decided to meet up at the Breakheart Pond Arcadia Trail-head. On the drive in I was immediately blown away. As soon as I turned off 165 the road turned to gravel and it was perfect. You could cruise at 30mph in a Honda Civic on the gravel road no problem. It was hard packed, rut and rock free, and wide. The speed limit is 25mph and all the cars we saw on the ride (two total) were following the posted speed limit. 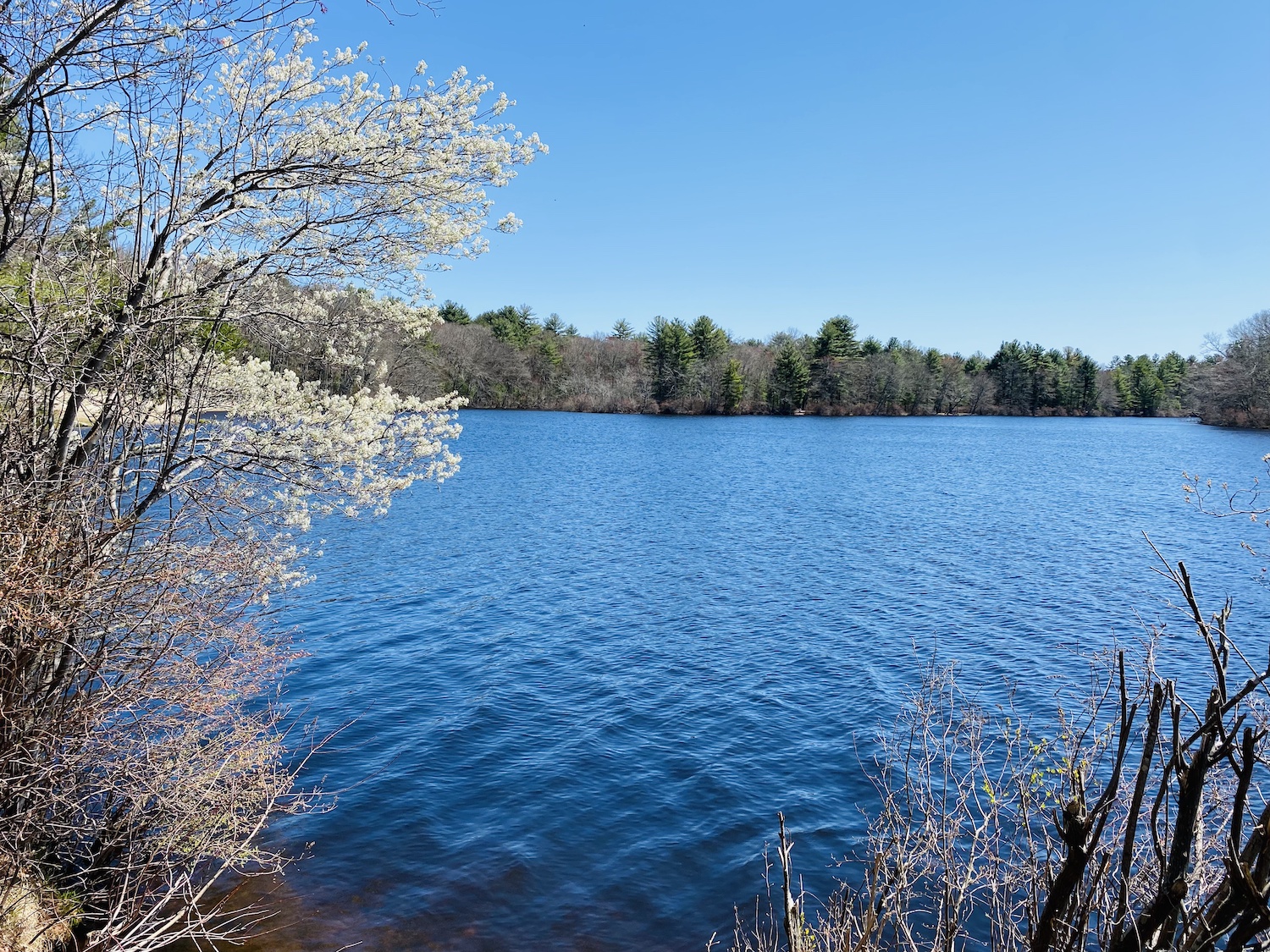 We ended up riding for just over 19 miles, of which two miles was on pavement and about 1 mile was single track. The other 16 miles was beautiful impeccable gravel road. We saw two other gravel cyclists and a few horse back riders. The area actually spill over into Pachaug State Forest in Connecticut and if you do not mind country pavement roads you can stitch the area together into an epic ride well into the century range if you like. 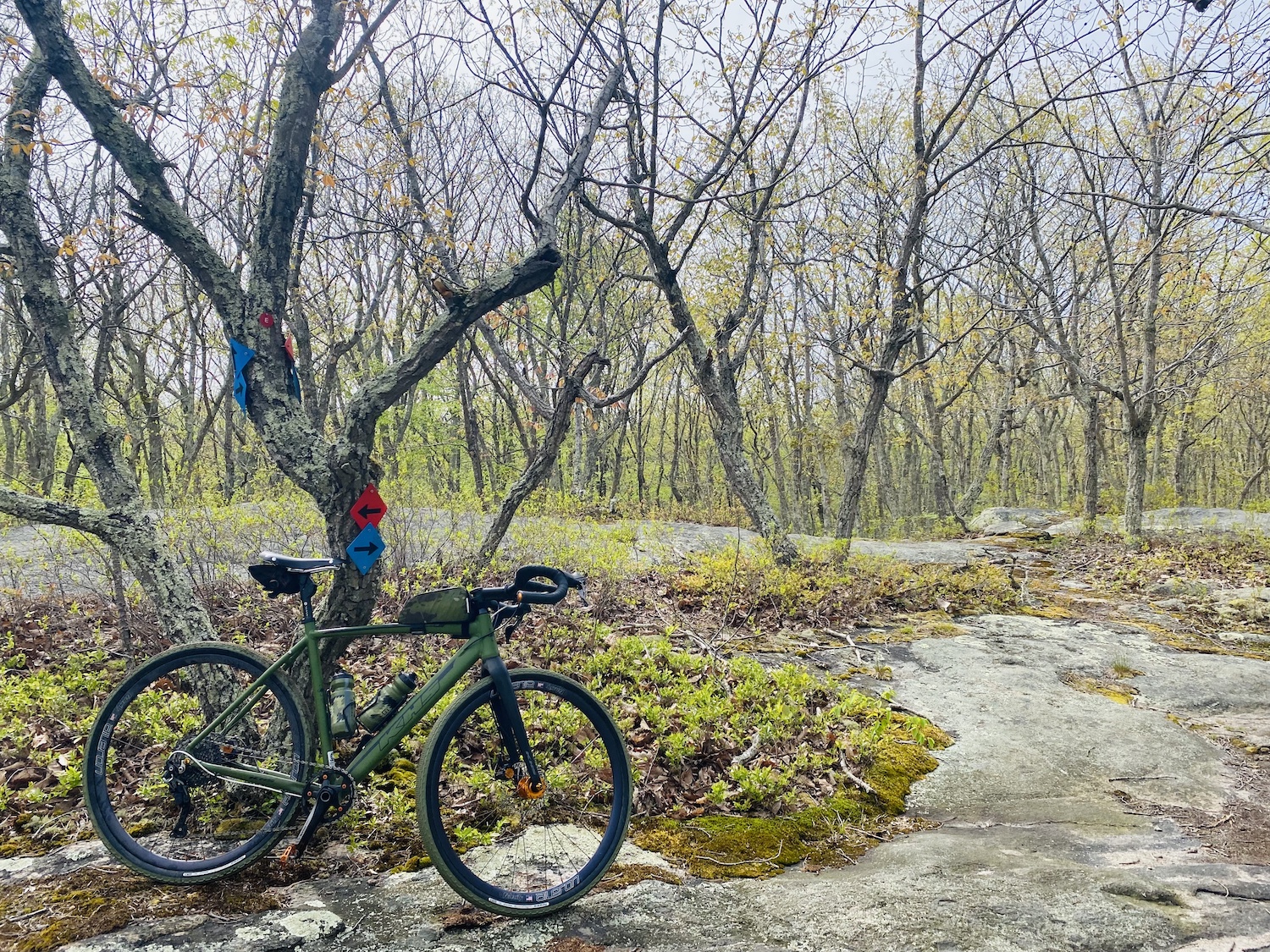 A few weeks later I had a few hours to kill. Not enough time to get in a fish trip, but enough time to checkout a network of trails about 15 minutes from my home. The trails here were pretty gnarly in places, so I ended up hike a bike-ing it once or twice but the terrain is surreal and the trees are gorgeous. It used to be an old quarry and so the area has quite a bit of boulders and has a few established bouldering areas too. A very cool gem... 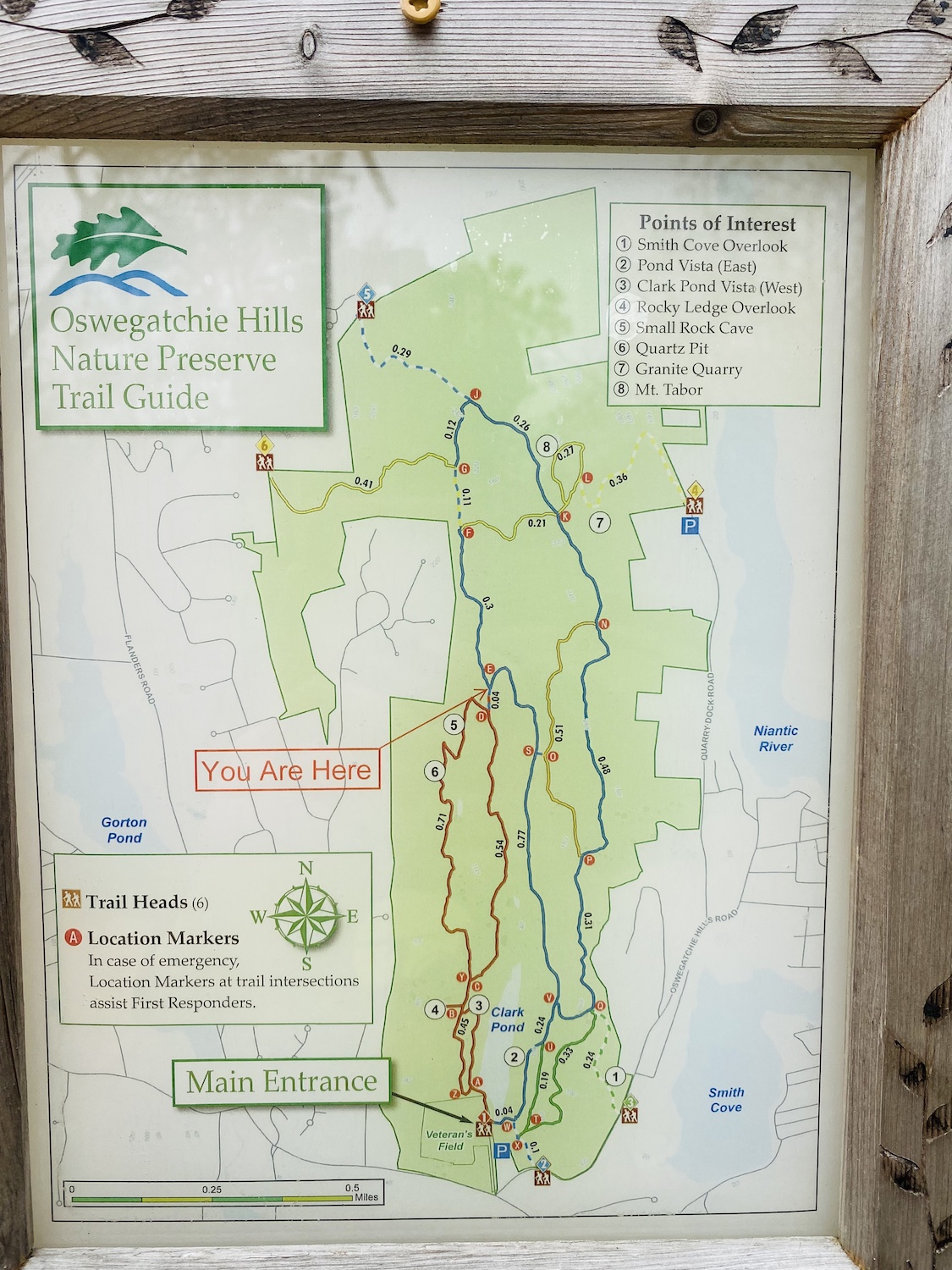