For the inaugural post I guess I could start by introducing myself and maybe a little bit about why I felt I should create another gravel grinding website. It may be a little cliché but I need to start somewhere, so here we go...

Hello fellow grinders (... err scratch that. How about gravel neophytes [may I just say that I have always wanted to use that word but I so infrequently find a chance to bring it up in a sentence]) - my name is Isaac Tait.

There that was not so bad, now maybe a little background. I have recently caught the gravel grinding bug; but, it took a miracle of G-d to convince my wife to allow me to get a gravel bike. Let me explain.

The response my wife gave me the first time I brought it up is a common response to bike nuts whose spouses do not have the same bug.

"You already own a bike. Why do you need another one?"

Luckily for me I have been married for 11 years now and I know that if I want something and know she will say 'no' I begin asking WAY before I actually want it. When I wanted to take up back country skiing it took me about six months to bring my wife around. 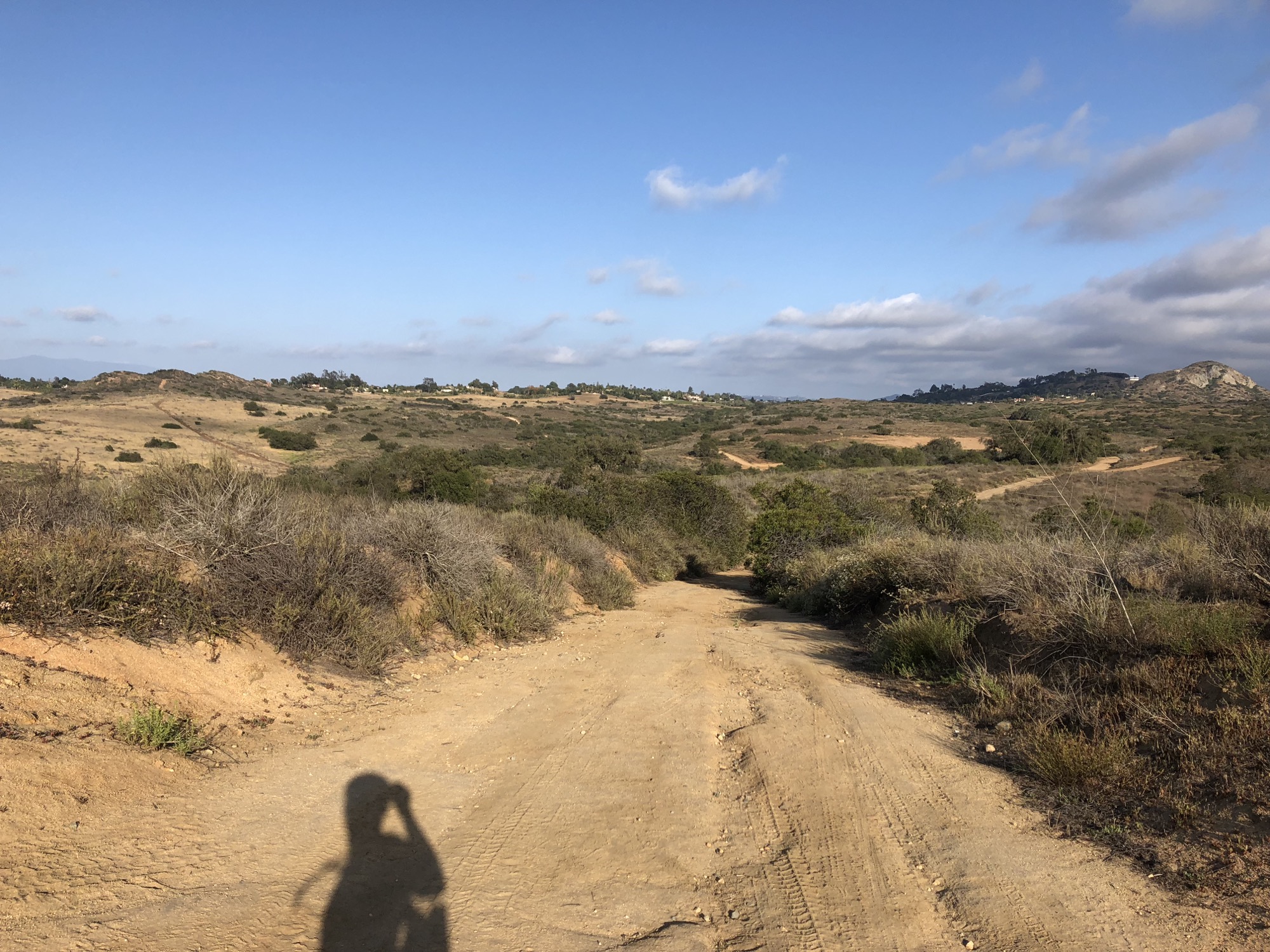 Well, when she finally started coming around to the idea of procuring a gravel bike the obvious next question was:

"How much do you want to spend?"

All I remember, after answering the question, was some shrieking followed by deep bellicose laughing.

I had to come down significantly from my original number in order to bring the discussion back on the table. 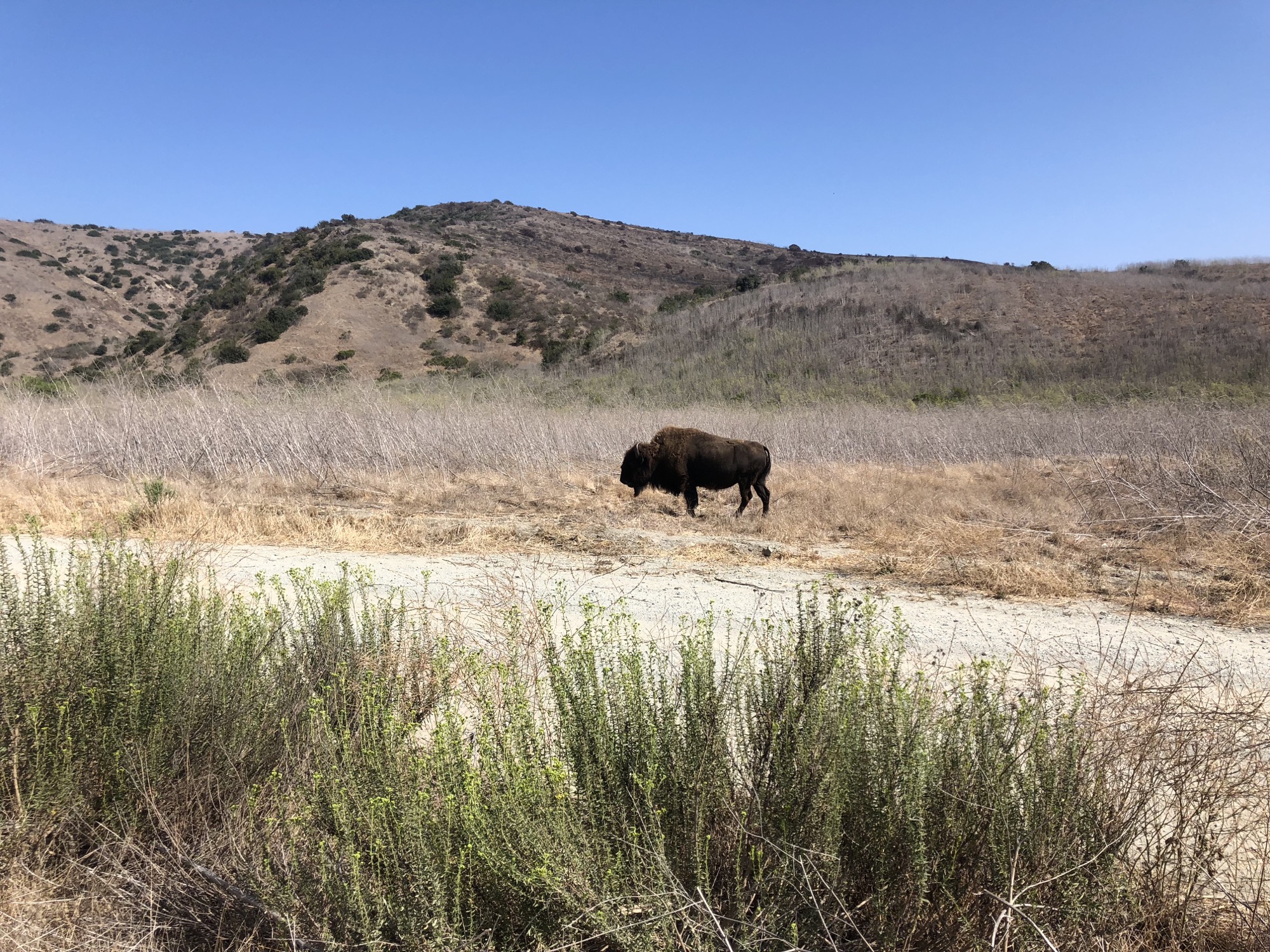 A few weeks later my wife and I were in Wal-Mart and we happened to walk by the bike section.

"Look" my wife said "Bikes - and they are super cheap. Lets get you one of those"

Now, it was finally my turn to shriek - but there was no laughing I was too busy boring her with the details of why you do not buy bikes from Walmart.

I have been riding bikes for nye on two decades now. I started out with a black steel Marin hardtail with an RST fork. I saved for months to buy a RockShok Judy fork because every time I hit a big bump the RST's internals would pop out. A year or two later, I sold that bike and got a Cannondale with a head shock - it was a cool bike. I also happened to take 3rd place in my first bike race on her too. After graduating from U.S. Marine Corps bootcamp I had to spend my money on something, so I bought a Giant NRS2. I still have that bike, albeit just the frame sitting on the top shelf in my garage. 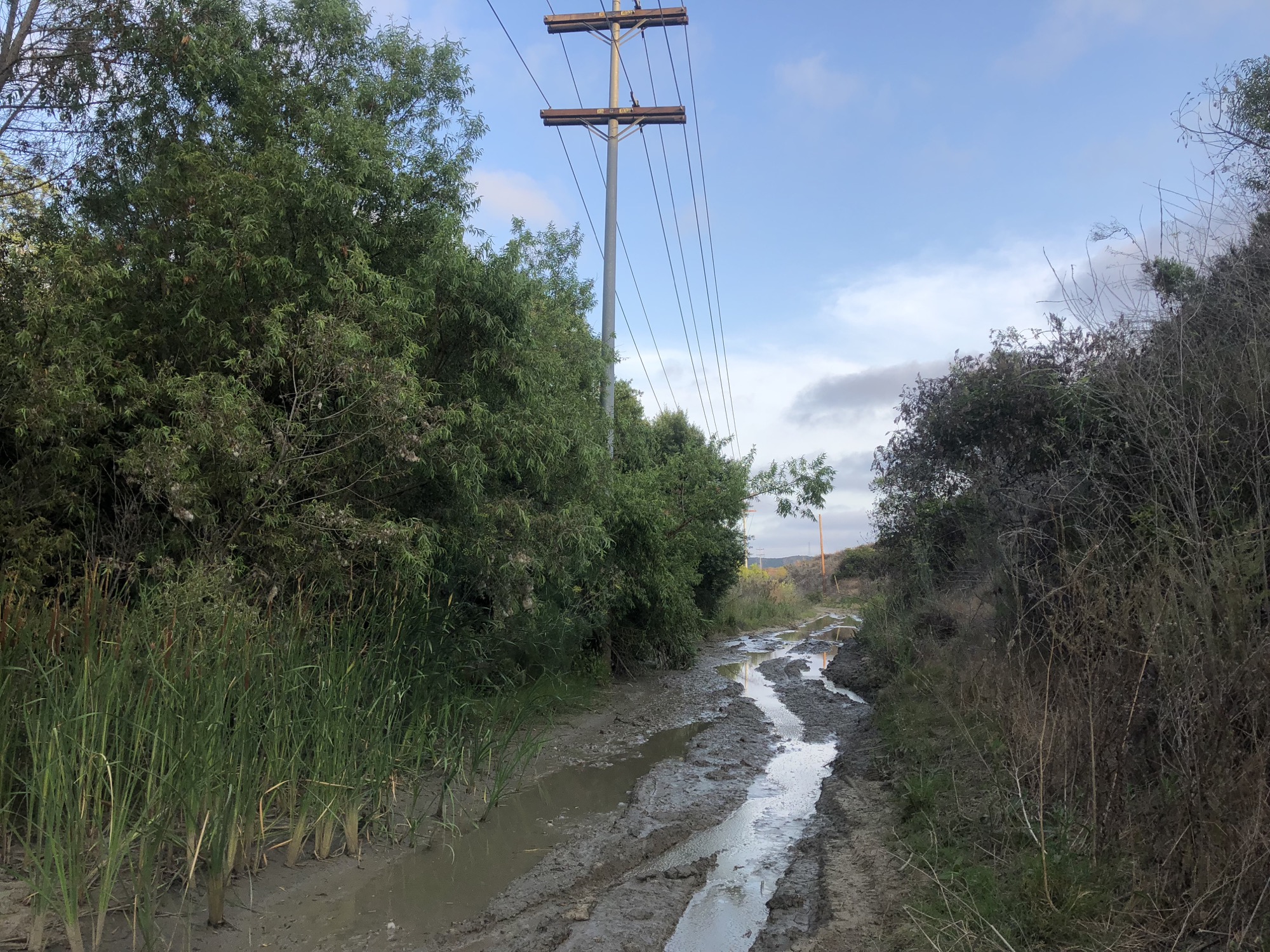 A short gig as a bike mechanic

In 2014 I got a job at REI in Maryland working mostly in the bike shop. It was my favorite civilian job ever. Since working there I cannot kick the idea of starting my own shop (or at the very least working in one again). Alas I digress - while working at REI one of my responsibilities was building bikes. One evening I built a Novara Ponderosa 27.5 mountain bike. When I took her outside for a test ride I knew right away I had to have her. Thankfully I had two things working for me.

She acquiesced and for the first time in my life I had two bikes in my stable. 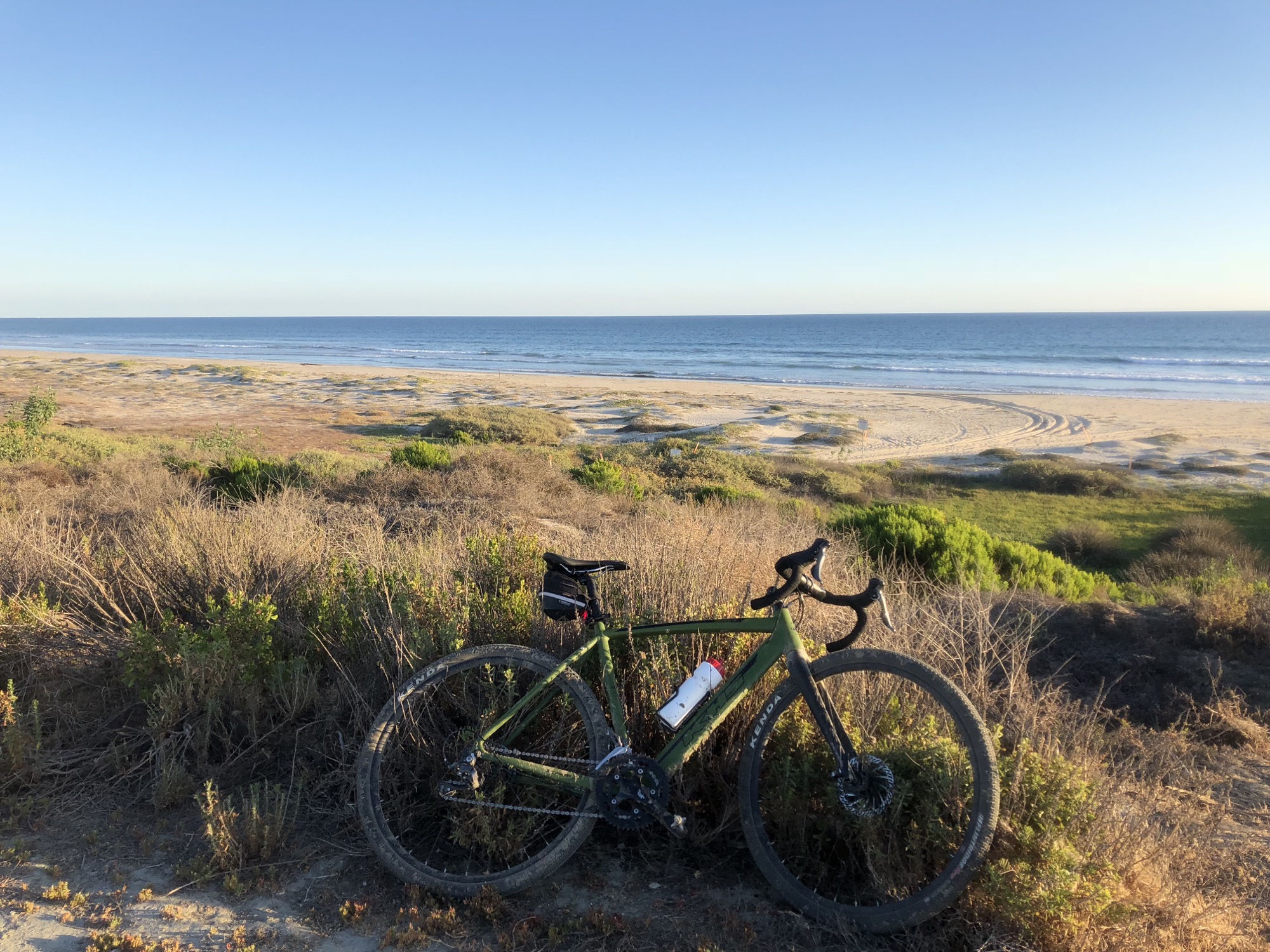 Bikes have been a large part of my life for almost 20 years. With the addition of an infant into our family I was looking for a bike that I could have fun with on my own but was also capable of pulling a bike trailer. I had a lot of options but eventually settled on a gravel bike. I was also keen on supporting my local bike shop and so my options were limited to bike brands that they carried. I feel that too much of our commerce these days is online and impersonal. I did not want my bike to become that. I have so many great memories as a kid of the guys who worked at my local shop. They were cool guys and they loved bikes. Even though I was 30 sometimes 40 years their junior they still invited me out for group rides.

So, I went to my local shop one afternoon and met the owner Mark. After talking awhile he gave me a catalog. I took it home and perused it for a week or so. My budget allowed me to purchase the KHS mid range gravel bike (220). However, I really liked the camouflage green paint job of the 110 or the bottom of the line bike. So, I opted for the KHS Grit 110 instead. And that my new friends is all he wrote... for now :)