When I got the Grit 110 my plan was to customize her. As parts wore out I would upgrade them with what I really wanted. At first I was leaning towards a 1x drive train, but after a month or so I realized the smartest upgrade would be wheels. 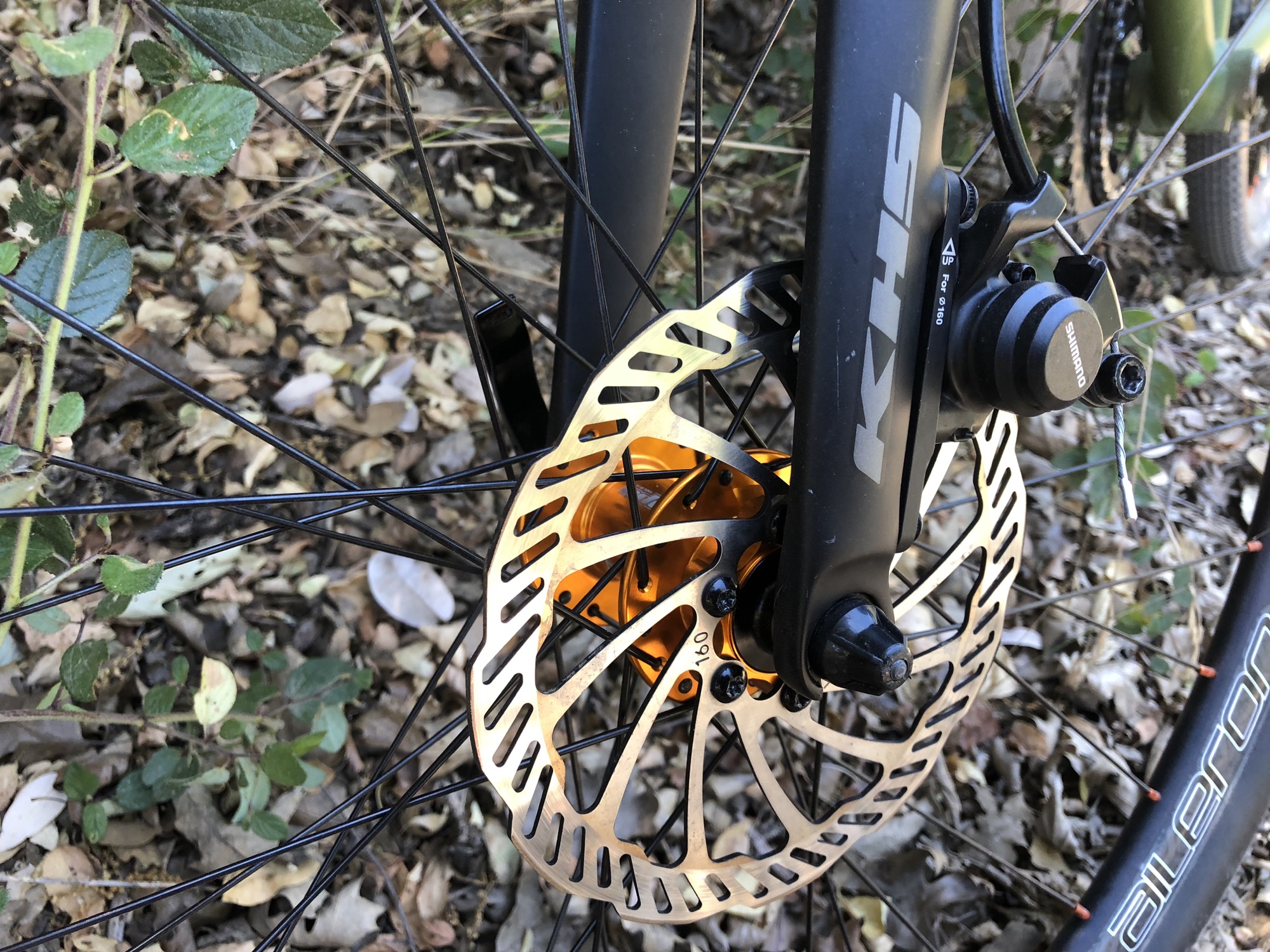 My factory hubs used cup and cone bearings. They were very cheap. Within 100km or so the grease was gone and needed to be replaced. Getting the bearings properly packed and torqued proved an insanely difficult task. The bearings were already starting to pit and making them tight enough not to 'clunk' caused the hub to seize momentarily twice in their rotation. On one ride I snapped a rear wheel spoke when I clipped a branch the size of standard pencil lying in the middle of the road. Then there was the weight - all 2,300 grams of it!

When I was upgrading the wheels on my Novara I contacted the good folks at WheelBuilder.com and asked them for recommendations for a white, 27.5, 32 hole, tubeless ready, disc only rim. They suggested the Velocity Blunt SS. I had those wheels built in Japan by a world class wheel builder. Between the Hope Pro 4 hub and the rims those wheels blew my mind. They not only survived the jungles of Japan but the mud, humidity, and heavy rainfall as well. When it came time to build wheels for my Grit 110 I went with the Velocity Aileron and the Hope Pro 4 hubs front and rear. I opted for the burnt orange hubs mated with butted spokes and burnt orange alloy nipples. 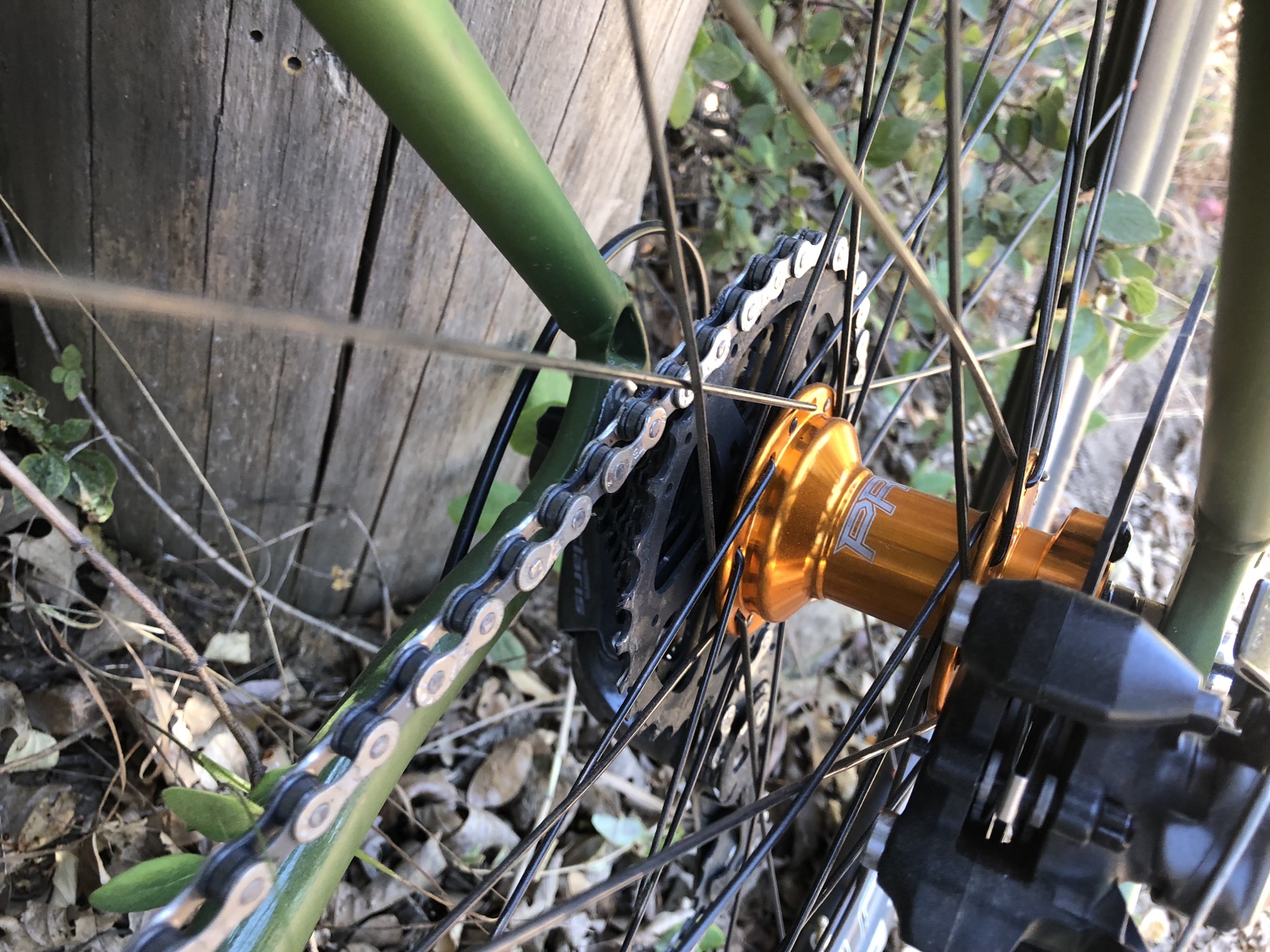 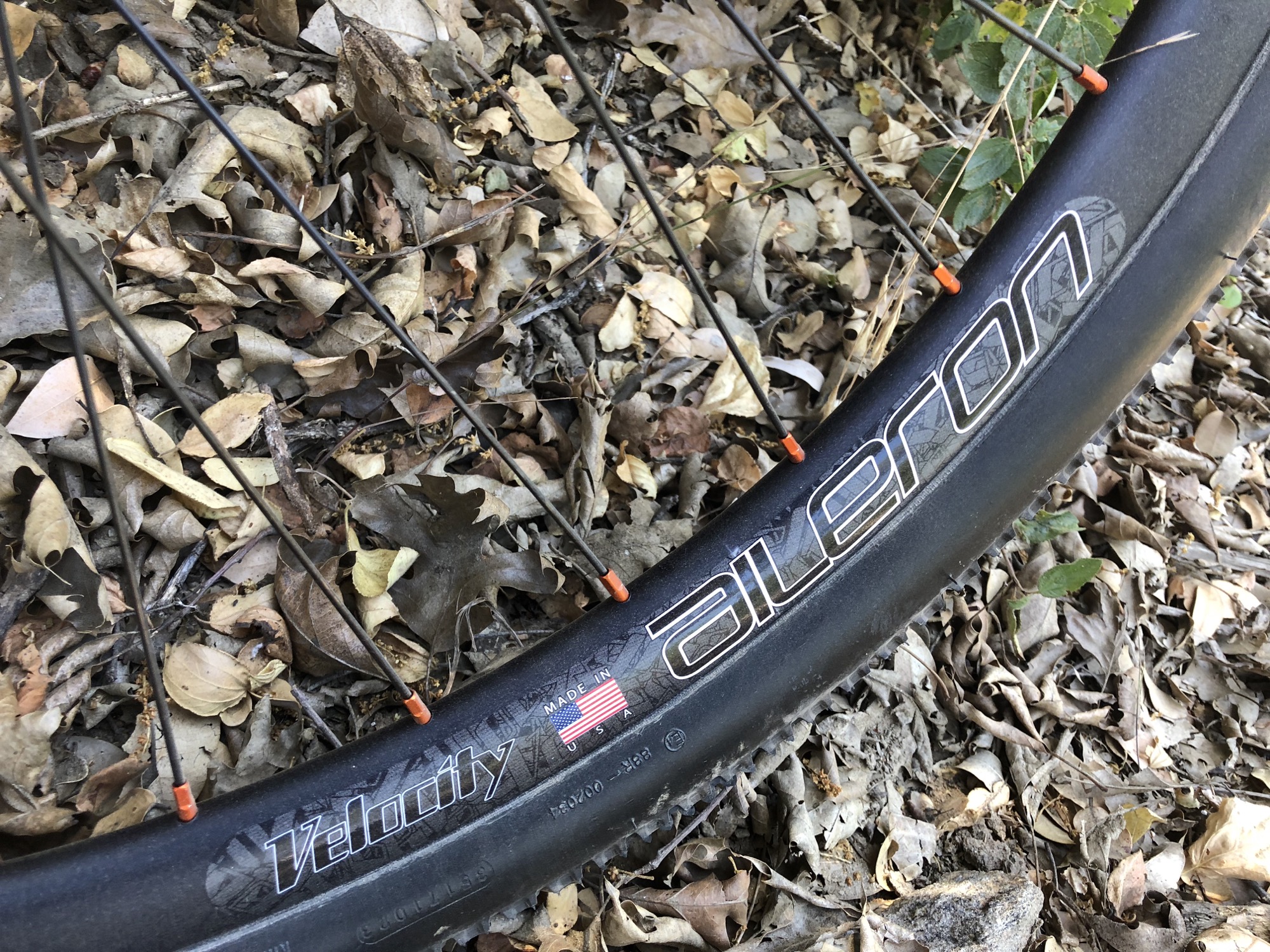 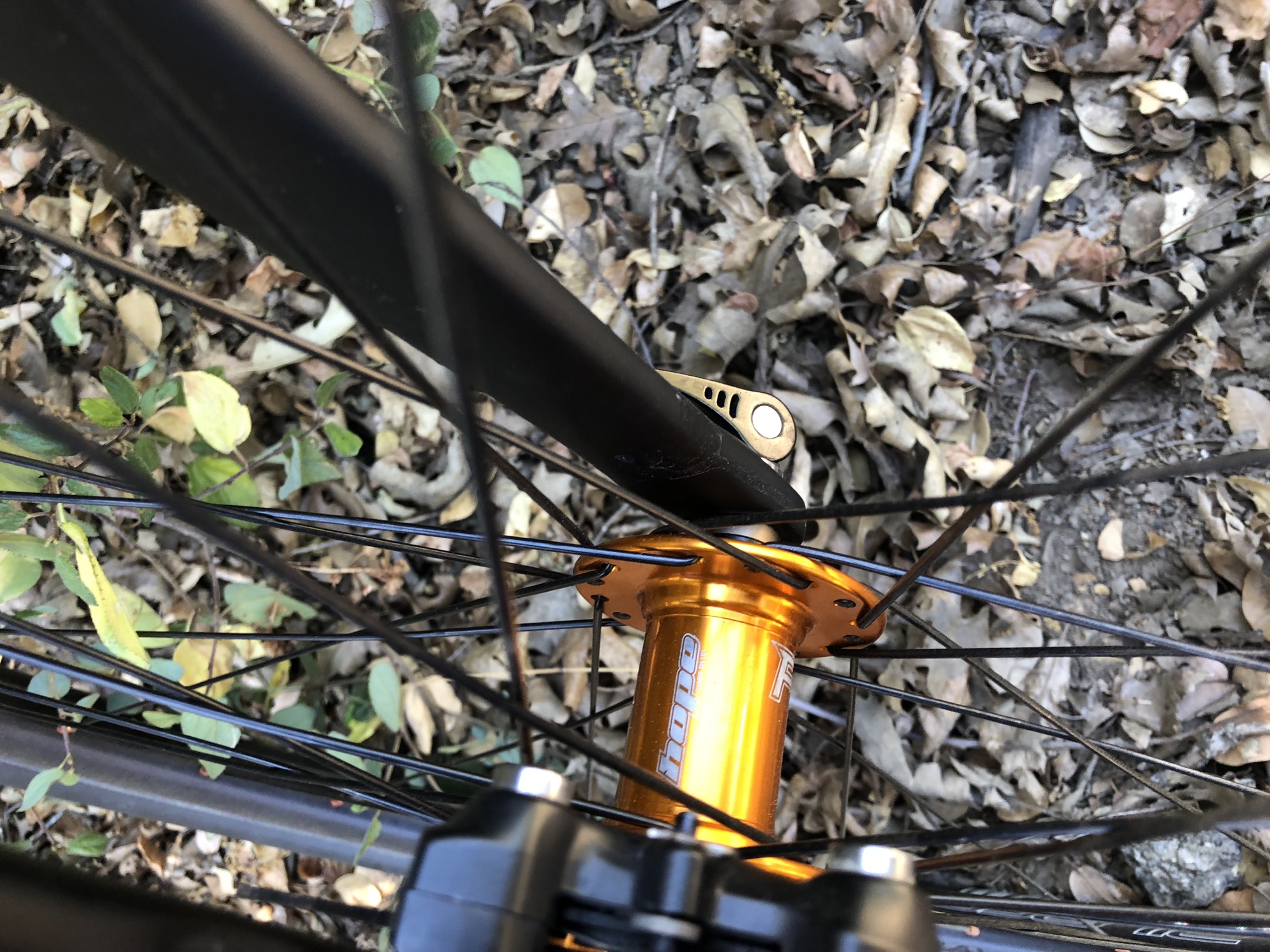 The wheels may not be the lightest out there, not even close. However, they are strong and reliable - which was my chief concern. I shaved 500+ grams off of the weight of the bike with this upgrade, which was certainly nice. The wheels get up to speed effortlessly, the cartridge bearings are much lower maintenance, and the four pawl ratchet system with 44 tooth engagement (8.2 deg) not only sounds great but does not have the maddening dead space that the made in China crap I had on my bike before did.

The wheels when I was all in for labor and parts came to $750. Almost as much as the bike itself! The next upgrade will probably be to the crank, which weighs an insane 1200 grams with the bottom bracket! Still sorting out what I want to get although I am leaning heavily towards the Wolf Tooth oval rings and I will be sticking with a 2x drive train. Too many times have I found myself wishing for a lower gear while pushing the 50/11 rings. 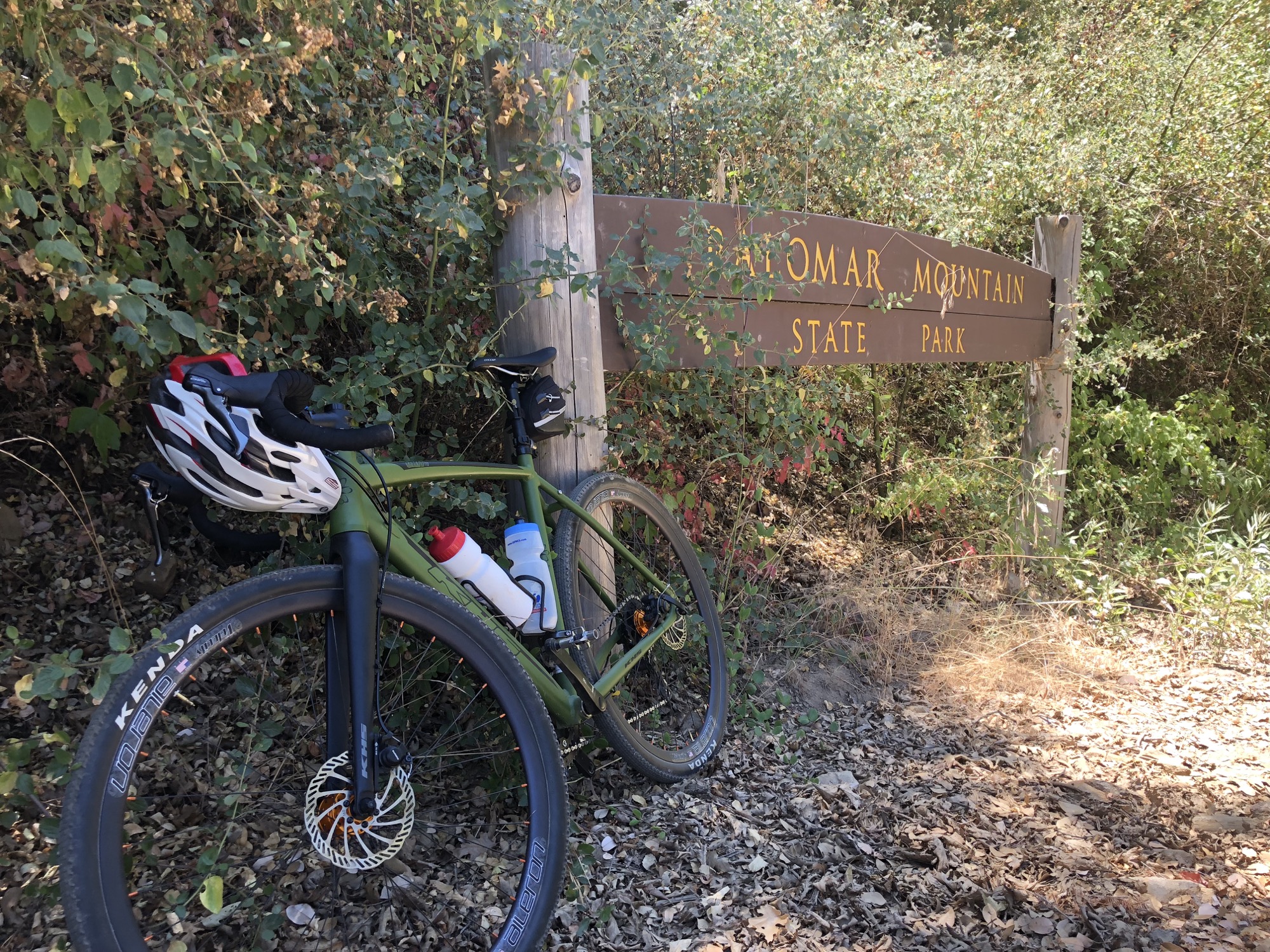 One thing I should mention is that I opted for the 11 speed free hub body on the rear hub. Currently my bike is running a Shimano eight (8) speed cassette. Hope ships the hubs with a 1.85mm spacer that allows one to mount a nine (9) or even eight (8) speed cassette to the eleven (11) speed free hub. I had to make zero adjustments to my derailleurs while using this setup.